Save the Child Initiative (STCI), signed a Memorandum of Understanding (MOU), with Women’s Right Advancement Protection Alternative (WRAPA), to implement United Nation Spotlight Initiative Project in Sokoto state. The project is aimed at reducing the incidence of Sexual Gender-Based Violence (SGBV), and providing support for survivors of SGBV in the state. Save the Child Initiative will be strengthening the capacity of local groups selected from Binji, Sokoto North, Illela and Bodinga LGAs of Sokoto state, collaborating and networking with state actors and security operatives. Achievements during the quarter under review include: 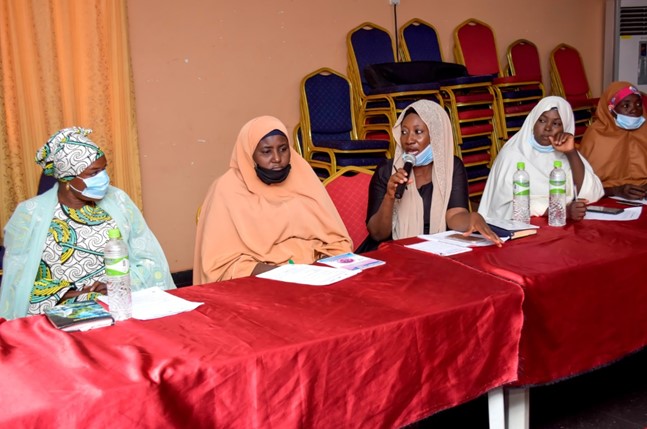 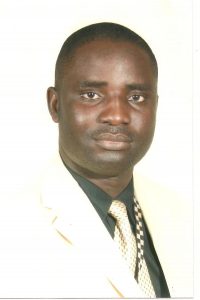